Ubisoft has released a quick teaser trailer for the new map Villa that is apart of the Year Three Season Two: Operation Para Bellum expansion. The trailer showcases the beautiful upcoming Italian countryside.

The trailer shows the new map via camera pans that both show the outdoor setting as well as the interior design. It appears that this map is more close quarters then widespread, at the same time though there is plenty of spots for players to strategically place themselves depending on the objective at hand.

The new map Villa will be bundled up with the Operation Para Bellum expansion, the expansion will be fully revealed on May 19th and 20th at the Pro League Finals in Atlantic City. Players that are interested in watching the reveal can join in on the action on the official Rainbow Six Siege Twitch stream. 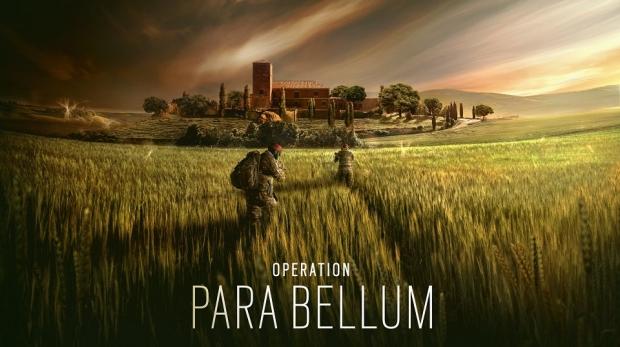