PUBG Corp has taken to their Xbox One community forums to announce the new patch that is on its way in the near future. 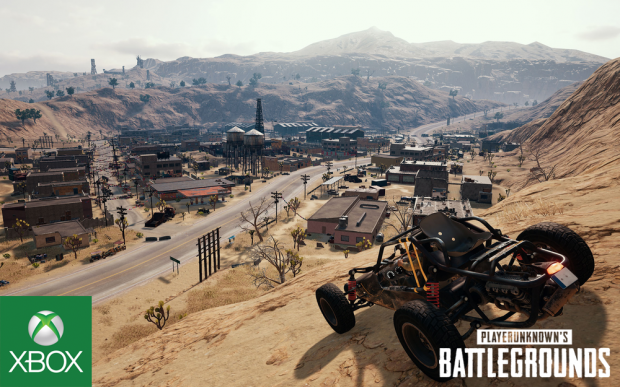 The patch will be adding several different things, some include: Settings menu changes, scope field of view changes, out of game menu changes and bug fixes.

According to the post on the Xbox One PUBG forums "The test server is back! This time around we're planning to run the test for just three days. Depending on how the test goes, we may decide to extend it further. The test includes both Miramar and Erangel so we can test our matchmaking systems before bringing Miramar to live servers. That means that whenever you select a queue, the game will randomly drop you into one of the two possible maps. After we've tested our matchmaking systems, we may again adjust the map settings."

If you are interested in reading the full patch notes for the upcoming patch visit the official Xbox One forums here.