Overwatch is constantly updated with balances and fixes to the game, with Blizzard pushing out a new 1GB update for the PC, Xbox One, and PS4 versions of the game. 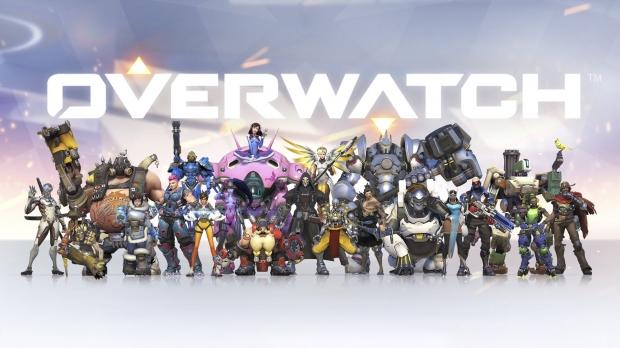 The latest map 'Rialto' joins the Overwatch fray, but so do balances for a bunch of the heroes in the game, including some big changes to Hanzo. Blizzard has been working on balancing Hanzo for a while now, with Hanzo losing his Scatter Arrow ability that gets replaced with Storm Arrows.

Storm Arrows let Hanzo fire 6 arrows, with each individual arrow doing less damage than a standard arrow, but they're fired at maximum power. Hanzo also secures a new ability: Lunge, where by pressing jump while in mid-air, Hanzo will leap horizontally.

Hanzo's default attack has been changed, where his arrows are quicker. The Sonic Arrows used to highlight enemies has been adjusted as well, with a shorter duration. The cool down on Sonic Arrow is now 12 seconds (down from 20), duration is down to 6 seconds (from 10), and its radius us 7m (down from 10).

Blizzard explained: "The goal of these Hanzo changes is to allow him to have new options and maintain his high damage output, while removing the frustration of fighting against the old Scatter Arrow. Hanzo is now much more mobile with his new Lunge ability, and with the combination of the bow projectile speed increase and the new Storm Arrows ability he can now deal his high damage more consistently than ever before".

It's not just Hanzo that received some love in the Overwatch update, but Junkrat has some changes like his Frag Launcher being smaller, and the RIP-Tire slower. Lucio's Wall Ride is now more reliable, so much so that he can skate around corners without leaving the wall and falling to his death at times. Finally! Lucio's Soundwave ability has been tweaked, where it no longer consumes ammo and you can now reload your weapon while using it. A big change for Lucio!

Tracer has some tweaks, where her Pulse Bomb has finally lost some damage so that it doesn't hurt tanks so easily. Genji has seen his hitbox reduced, and the cone angle of Brigitte's Shield Bash has been reduced.