We all know that cheating in Battlegrounds is a big deal, with 120 suspects arrested by Chinese authorities earlier this year, and another 15 cheat makers were just arrested with fines totaling $6.24 million. 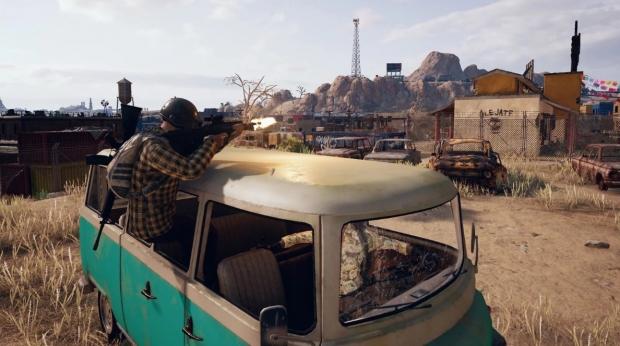 PUBG Corporation's Ryan Rigney said that the arrests took place in China on April 25, with the developer aiming at people who were "developing and selling hacking/cheating programs that affect PUBG". Rigney continued, saying that some of these cheats that were made had malicious code and were installing backdoors and stealing user information.

Rigney explained: "The longstanding rumor that hacking/cheating programs extract information from users' PCs has been confirmed to be true. Using illegal programs not only disrupts others, but can end up with you handing over your personal information".