A new patch has been released for Dynasty Warriors 9, patch 1.07 has been made available and the patch notes have been revealed. 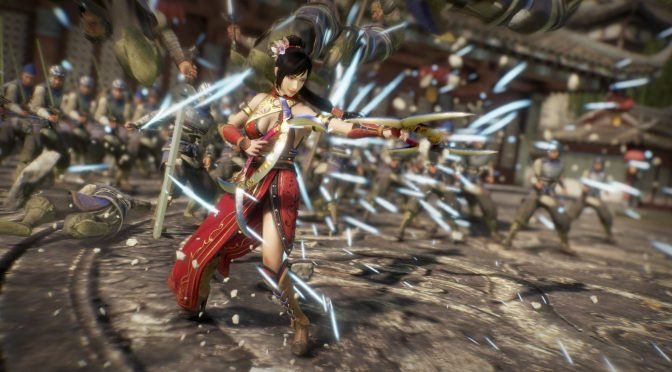 This new patch will be adding a new setting called "Ultimate" which will be another setting of difficulty ontop of what is available now. The patch also adds a new mission titled "The Arena" as well as more features to 'options.'