Creative Assembly has released a new video for Total War Saga: Thrones of Britannia and it details how players will be able to make a comeback if they are at a disadvantage.

The video begins quite late into a campaign, the narrator is playing Mierce and displays how players should not loose hope if they are on the back foot. The video showcases strategies that players can use to regain some power, utilizing victories over their enemies while also appointing the correct officials can result in a complete turn-around for a faction.

Total War Saga: Thrones of Britannia is planned for release on May 3rd and will only be available for PC. 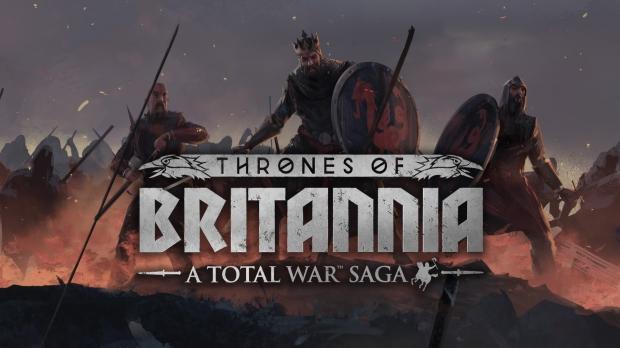