The newest title from Creative Assembly and SEGA, Total War Saga: Thrones of Britannia has sadly been delayed due to the development team wanting to add another coat of polish to the title before releasing it. 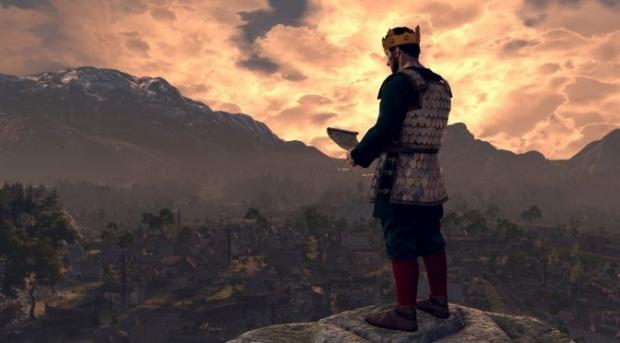 SEGA and Creative Assembly announced today on their website and Twitter that their first title in the Total War Saga series will be pushed back a couple weeks, this is happening because the development team would like to add some quality of life features to the UI and other aspects of the game before its release.

To go with the quality of life features, Creative Assembly are also tweaking the difficulty of the campaign, these tweaks are honed in on the titles AI and how it will be reacting to the players movements on the battlefield. Some changes for the AI include: flanking tactics, armies that get recruited and more. For further information in the recent changes visit the official Total War website here.