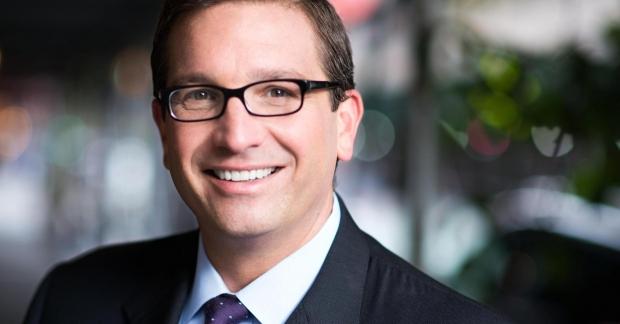 Laura Shin, a crypto/blockchain journalist, echoed the same sentiment in her interview with CNBC Africa, saying that people are drawing parallels between bitcoin and the internet and we are in a very early phase of growth in this industry. Shin went onto say that it's a good idea to try and get in on the ground floor and ride the wave up as there are so many big players coming in and providing good infrastructure solutions which did not exist until recently. 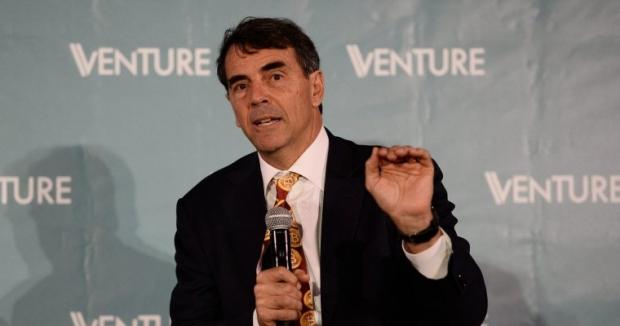 Investment tycoon who loves rocking bitcoin ties, Tim Draper, again, another big player saying we are in the baby stage. Draper says "It is a hundred trillion dollar market. So that means, that we have a long way to go in a crypto market. We're now in the hundreds of billions, it's like it's got a thousand times on what it is now to go." Draper predicts that bitcoin will be $250,000 by 2022! When Brian Kelly was asked about Draper's prediction, he said it sounds crazy but when we look at bitcoin's history, it's very possible!