Pete Hines could have just dropped a cryptic message that suggests at this years E3 we could see a DOOM II announcement. 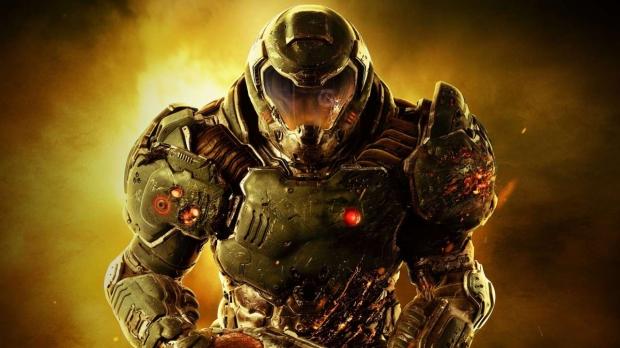 In a recent interview with DualShockers, Hines was questioned about what Bethesda has in store for its fans for the rest of 2018, Hines said he "couldn't give you any guesses as to what we're going to announce and when those games will be out" but there is "a lot of new stuff to talk about at E3."

More importantly though and this is where the speculation of a DOOM II announcement at this years E3 stems from. In the follow up question, Hines replied with this statement "Whether or not folks realize it, this is the hell on Earth [emphasis added] time for us with E3. We are in the midst of so much planning and work for all of that content but I'm really excited."

Those that don't know what the speculation is referring to, 'Hell on Earth' was the original subtitle for DOOM II when it was released in 1994. Hines using those specific selection of words could of been just a coincidence or it could have been a very good choice of wording, either way we will be keeping our eyes on the news for any further updates.