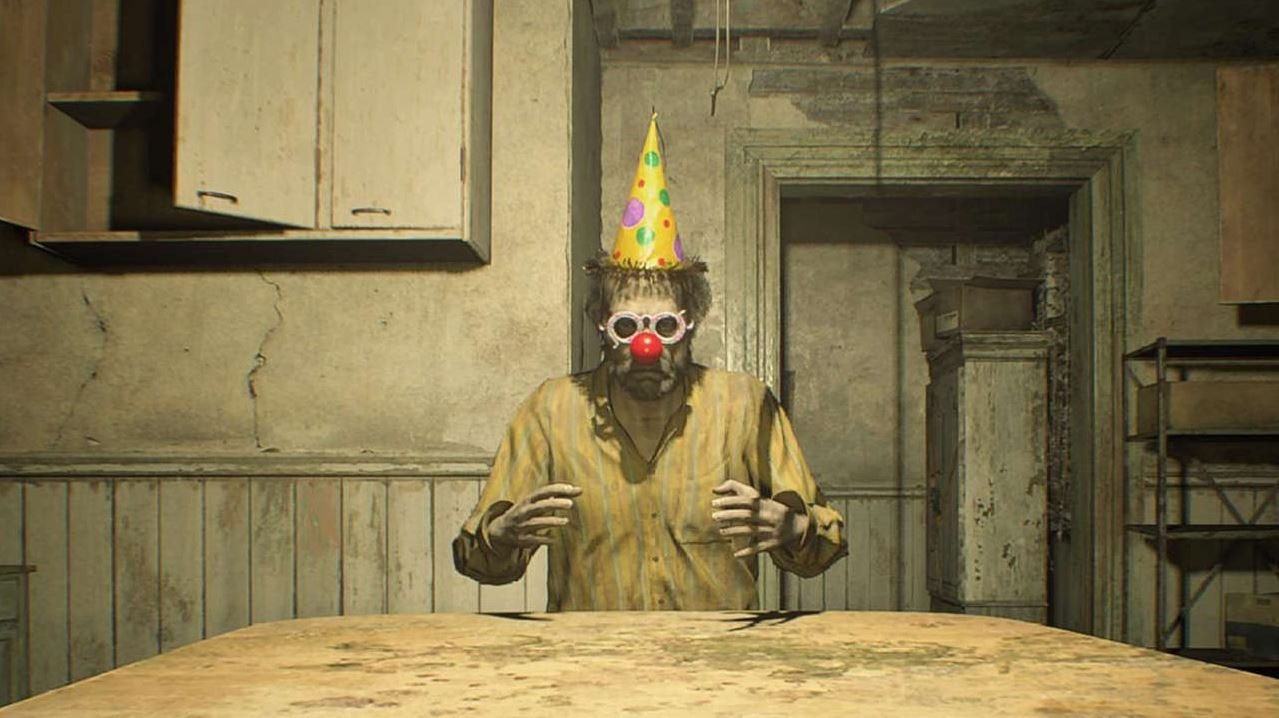 The press release discusses how Resident Evil 7 was awarded the Game Audio Network Guild Award, here is how the title was selected: "RESIDENT EVIL 7 was judged against other VR games before winning the award for Best VR Audio, garnering praise for blending creativity with technological prowess via its use of extended technique with string instruments, sound effects recorded at the company's Foley stage and by utilizing the Yamaha Corporation's ViReal™ stereophonic sound technology."

The press release also states that the games "overwhelming, deeply immersive horror experience" was due to the "game's system" undergoing a "dramatic shift from its previous third-person camera to a new first-person perspective." Capcom believe that this choice is a large contributing factor towards the sales of the title reaching "5.1 million units* worldwide."