The very first patch for the PC version of Far Cry 5 is here, something that promises to solve low occurrence crashes and walkthrough breaks, low occurrence save corruption and low repro AI issues. 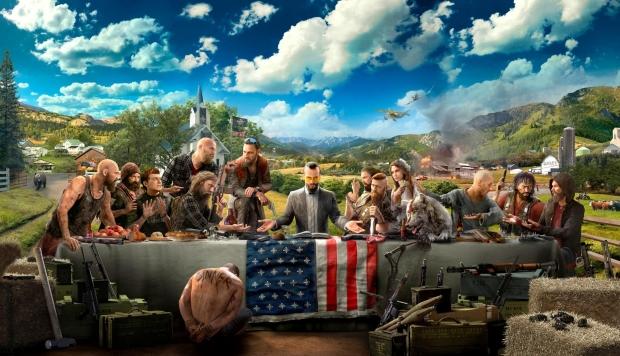