We all know the Battle Royale genre is the hottest ticket in gaming town right now, with a new rumor that The Division developer Massive Entertainment is working on a new Battle Royale title. 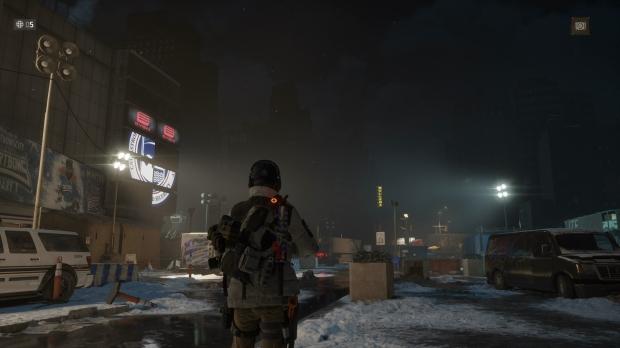 Ubisoft is said to have asked Massive to start looking into how a Battle Royale game from the developer would look like, with the devs said they could make a game in a "short amount of time".

A report from GameReactor says: "Apparently, Ubisoft commisioned Massive to start looking into the Battle Royale game type in January of this year and Massive has reported back to their owners that they could cook up something fun in a pretty short amount of time, especially considering The Division itself contains almost all of the ingredients needed to make this kind of shooter".

Between Fortnite and Battlegrounds, the Battle Royale market is up for grabs as gamers will flock to anything new and exciting, and if it's better than the current offerings, it could swing tens of millions of gamers away in a matter of months.