When you have a headline which encompasses two of my favourite things, you automatically get my attention! Etherbot wrote a fantastic article "The Blockchain Gaming Revolution: Why Ethereum will revolutionise a $100 billion dollar industry" on why we need blockchain technology in gaming and why we need it asap! Blockchain is not here just here to disrupt banks and tracking packages, it's here to revolutionise gaming! 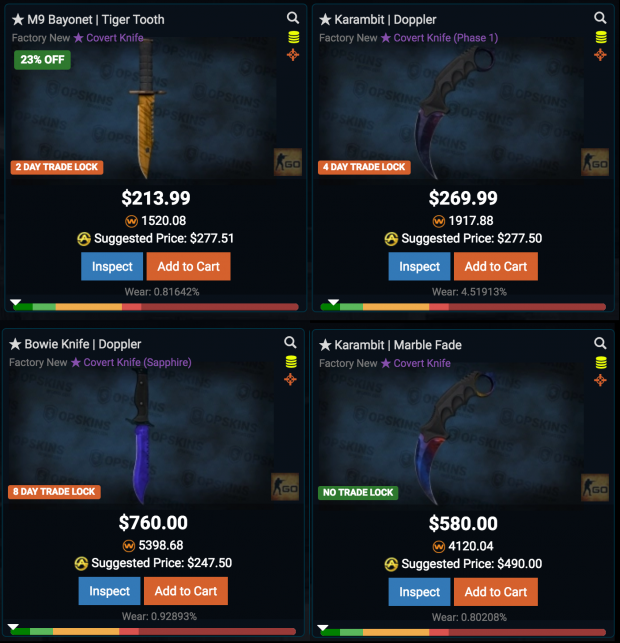 As Etherbot points out the gaming industry is currently a 100 billion dollar industry and it is set to triple by 2022. Most of us have bought skins or a neon pack here and there and the kids coming through want so much more and have their parents cash to splash.

How does blockchain come in? Etherbot writes: "Imagine a game where every hour you spend grinding or smashing your opponent isn't financially in vain. Where the ultra-rare drop you find could be worth thousands, or you could buy the very weapon used to win a World Championship."

Gaming is no longer a hobby where money is an afterthought. A CS:GO weapon skin sold for over $60,000 at the beginning of the year. That's right SIXTY THOUSAND DOLLARS. 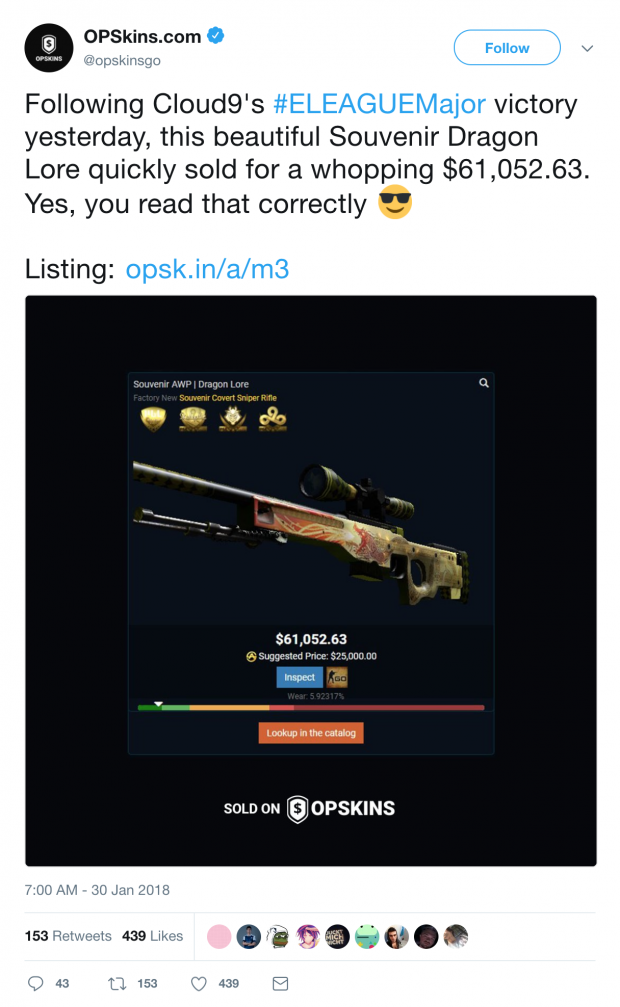 Skin collectors around the world currently understand that they do not have 'true' ownership of their skins as ownership is locked with the specific game. Game studios as a centralised entity have 100% control over the digital assets regardless of whether you paid $2 or $60,000.

With blockchain technology, we can take the power from these studios and give it back to the players. True ownership of in-game digital assets with the freedom to trade and sell them will benefit players and studios alike. While there is so much money flowing into the space it is important that it evolves and evolves quickly to allow not only pro or sponsored players to benefit financially, but even your average grinder!

Adding a decentralised platform to allow true ownership of assets will take gaming to a whole new and exciting level and as Etherbot says: "it fundamentally changes what's possible with gaming. Now each item has a story, a heritage- you can track what battles a sword has fought in, or how many kills a champion has racked up before you buy it. And these are just things we can think of. Blockchain gaming is here. Power to the players."

People spend their hard earned money on digital assets and deserve to have true ownership as many of them are not cheap! This technology cant come quick enough!