To celebrate the release of Disney Pixar's 'Coco' on home video, we have five Blu-ray copies of the film to give away thanks to our friends at Disney Home Entertainment. 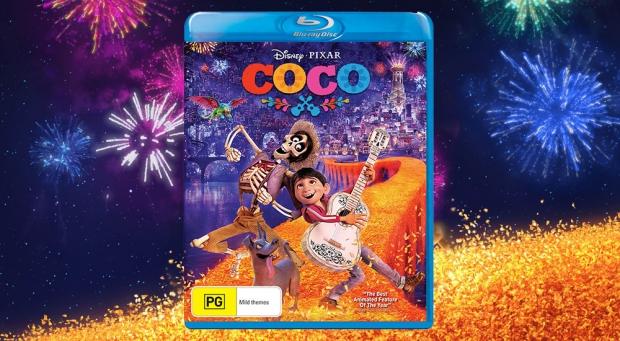 Despite his family's baffling generations-old ban on music, Miguel dreams of becoming an accomplished musician like his idol, Ernesto de la Cruz. Desperate to prove his talent, Miguel finds himself in the stunning and colourful Land of the Dead following a mysterious chain of events. Along the way, he meets charming trickster Hector, and together, they set off on an extraordinary journey to unlock the real story behind Miguel's family history.

To go into the running to win a prize, post this article to your social media profiles, correctly answer the following question and send your postal address to ben at TweakTown dot com before the competition closes on April 6.

'Coco' is available to purchase on 4K Blu-ray combo pack, Blu-ray and DVD at Australian retailers from April 5.