The latest update to hit the newly released Kirby Star Allies has been released, update '2.0' is now live and has added a bunch of 90's Kirby characters. 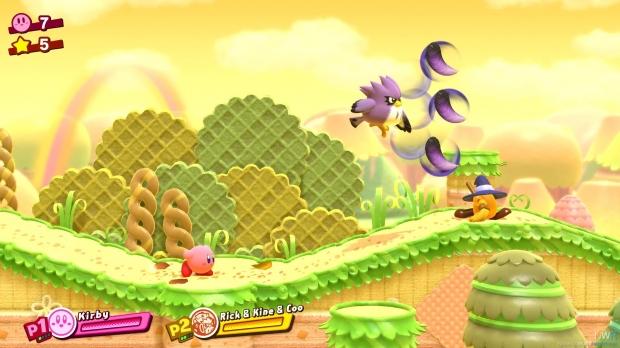 In the last Nintendo Direct, Nintendo said that they would be bringing some classic 90's Kirby characters to the world of Kirby Star Allies, this promise has now been fulfilled in the latest update.