Kirby Star Allies released over the weekend and to celebrate the games debut Nintendo has released quite a long launch video of the new title, the video details much of Kirbys abilities that will available to play in the new game.

The video shows Kirbys ability called Friend Hearts which can turn Kirbys enemies into his allies. Kirby can acquire up to 4 allies at a time and will have a large selection of 20+ types of friends to have.

It wouldn't be a Kirby game if Kirby couldn't inhale enemies and steal their abilities so of course Kirby Star Allies will feature the classic ability, the above video details some of copies Kirby can do. 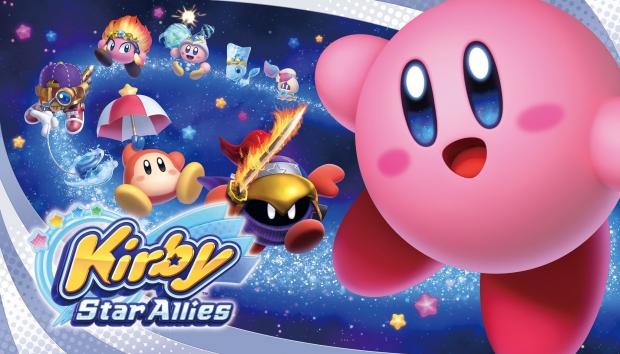 Kirby Star Allies was released on March 16 and is a Nintendo Switch exclusive.