The new real-time ray tracing demonstration runs inside of Epic Games' own Unreal Engine, and was powered by NVIDIA's incredible DGX station which packs four Tesla V100s and costs a huge $60,000. Remember that RTX, NVIDIA's real-time ray tracing technology, is exclusive to the Volta GPU architecture until NVIDIA releases their next-gen GPU, which should be unveiled next week at GTC 2018.

The Reflections demo uses next-gen experimental lighting and rendering techniques in Unreal Engine, with Epic Games working closely with NVIDIA and ILMxLAB. It looks absolutely out of this world, but with $60,000 worth of hardware behind it, you'd kind of expect it. 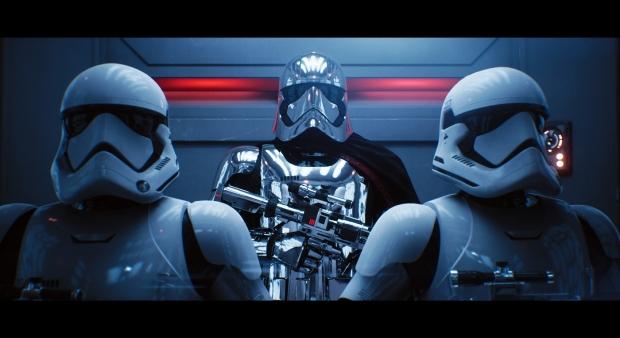