Facebook are in some deep doo doo right now, with the full skinny on that in my article about the social networking giant losing $50 billion over the Cambridge Analytica scandal.

Now we have WhatsApp co-founder Brian Acton taking to Twitter of all social networking platforms tweeting: "It's time. #deletefacebook". Both Acton and WhatsApp have declined to comment reports The Verge, and remember... Facebook acquired WhatsApp in 2014 for a huge $16 billion. Acton is now worth $6.5 billion and in the middle of a $50 billion stock drop for Facebook, its CEO and COO have been reportedly missing from a recent staff meet to discuss the CA scandal.

Acton isn't the first ex-Facebook executive to talk dirt on the social networking giant, with head of growth for Facebook Chamath Palihapitiya admitting "we have created tools that are ripping apart the social fabric of how society works." Crazy things are happening for FB right now, and I don't see how they're going to get out of this one short of a larger scandal breaking out and fanning these flames. 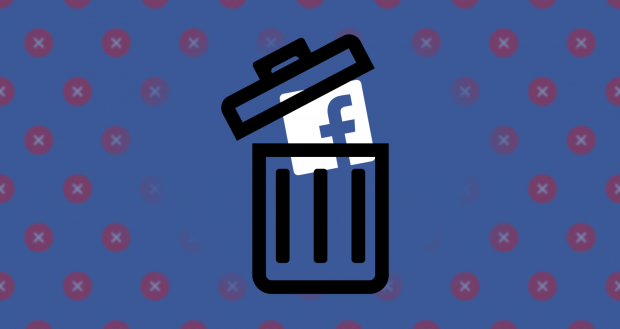