The exclusive Nintendo Switch title Kirby: Star Allies has had a 12 minute co-op gameplay video released by Nintendo, judging from the video this could be the greatest Kirby adventure yet.

In the video we are shown two levels and a boss fight with Frozen General Francisca. The first level that is seen is titled Natures Navel and the second level happens to be a boss level called Fortress of Shadows.

Just like other Kirby games players can use the 'eat' power to absorb enemies abilities but in this new game Kirby has a new item called a Friend Heart which allows you to befriend enemies. 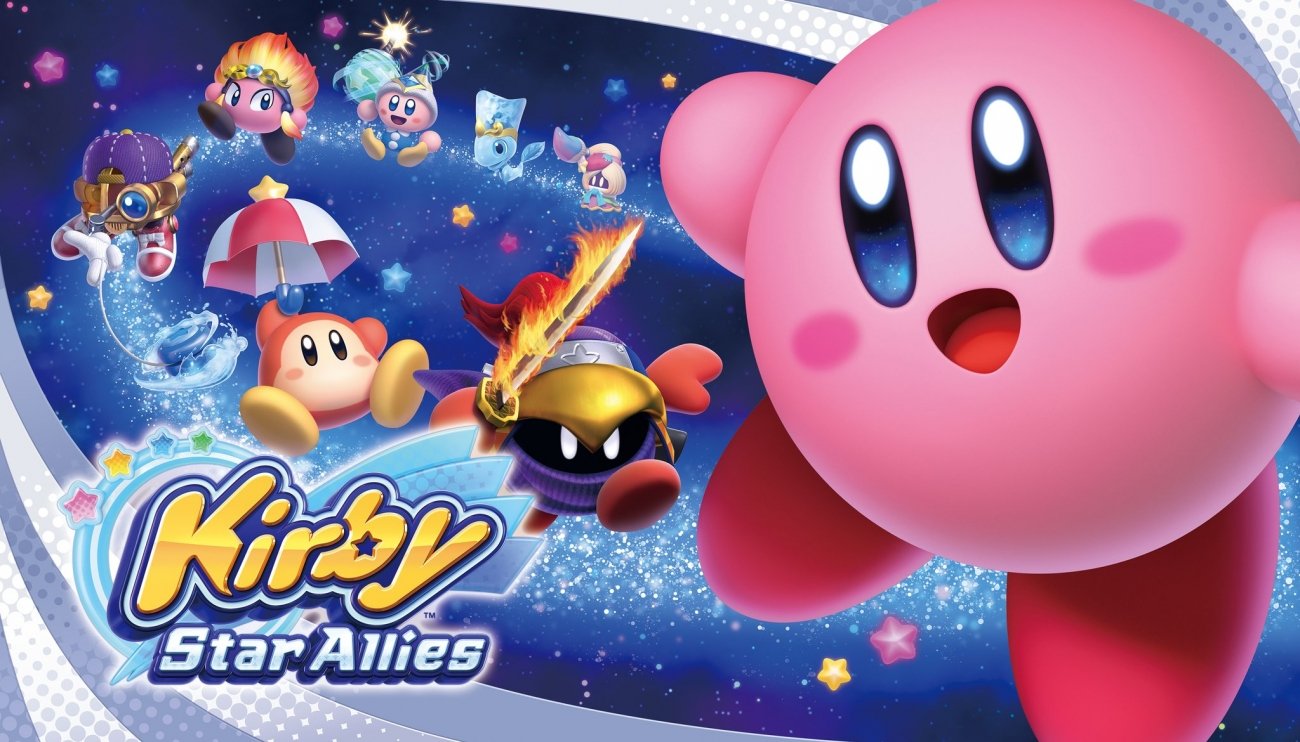 Kirby: Star Allies gives players the option of having 4 players working co-operatively, this ties into the Friend Heart item which will allow for any enemies players befriend to either turn into an ally NPC or be controlled by a player.