Epic Games has just pushed out their latest update to Fortnite, bringing the game up to v2.5.0, with the new patch providing "full 4K resolution now supported on Xbox One X". 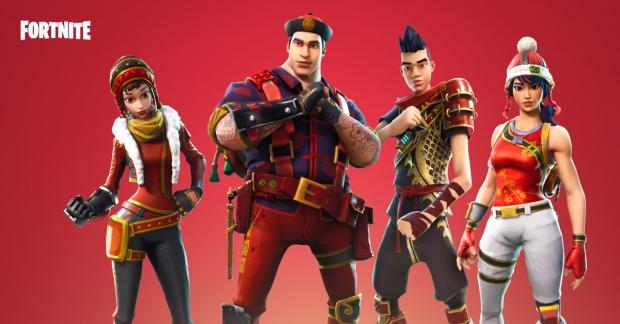 We also have optimized performance in general with the new patch, but later this month Fortnite will be updated again with a new 60FPS mode for consoles, but in the 60FPS mode the visual quality will drop.

Fortnite's new v2.5.0 patch notes are massive, with the full list available here. This is a little bit of what the new patch delivers: