Square Enix has provided those hardcore Final Fantasy fans with an epic Bahamut statue, something that is available to pre-order now and has a release date of July this year. 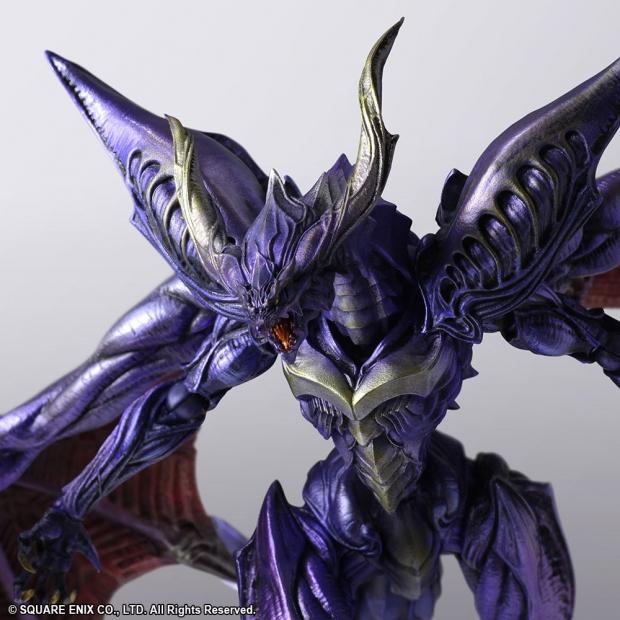 The statue which has been sculpted by Takayuki Takeya and has been designed with articulated jointing, meaning the statue is fully configurable to whichever pose is decided.

Behind the statue is the Bahamut stand which instead of being a boring plastic rod, Bahamuts stand features crystals that are emerging from the ground around him. The statue itself will cost around $135 USD and will be released later this year in July, for those wanting to pre-order the link can be found here. 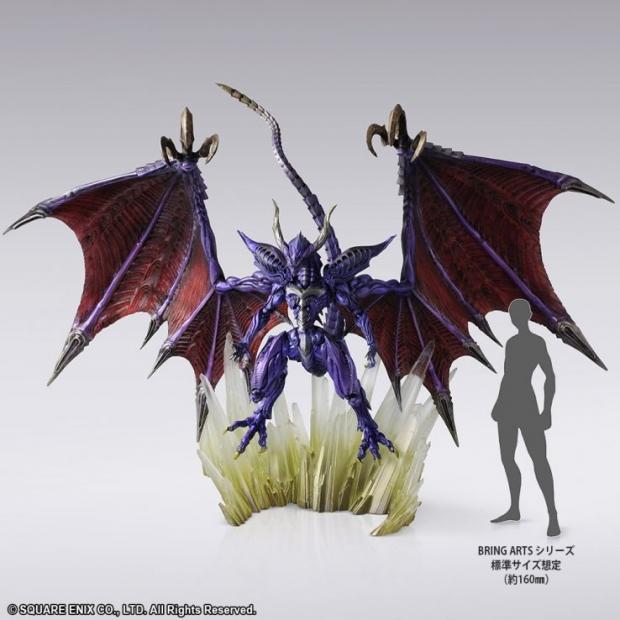 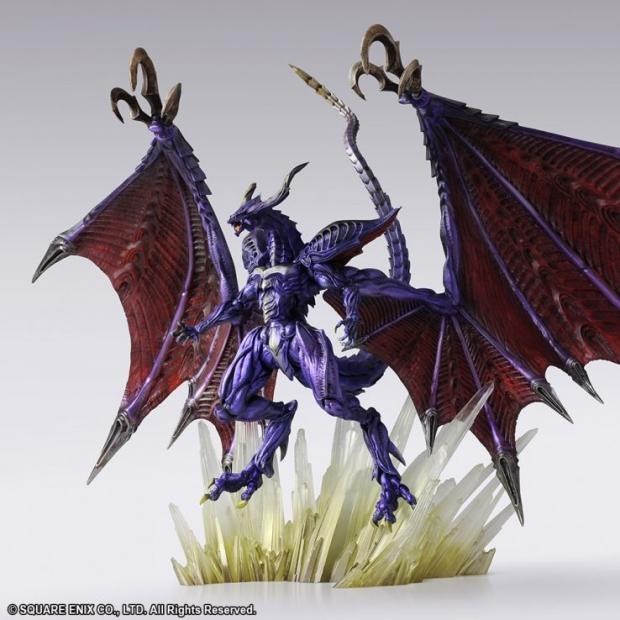 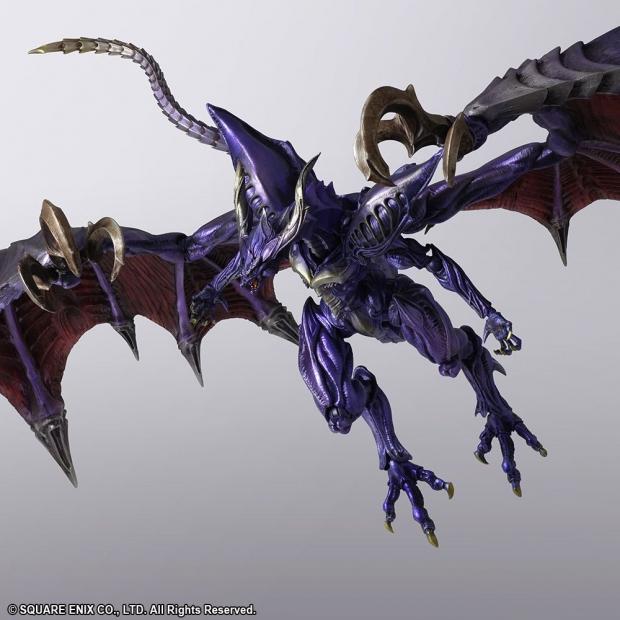 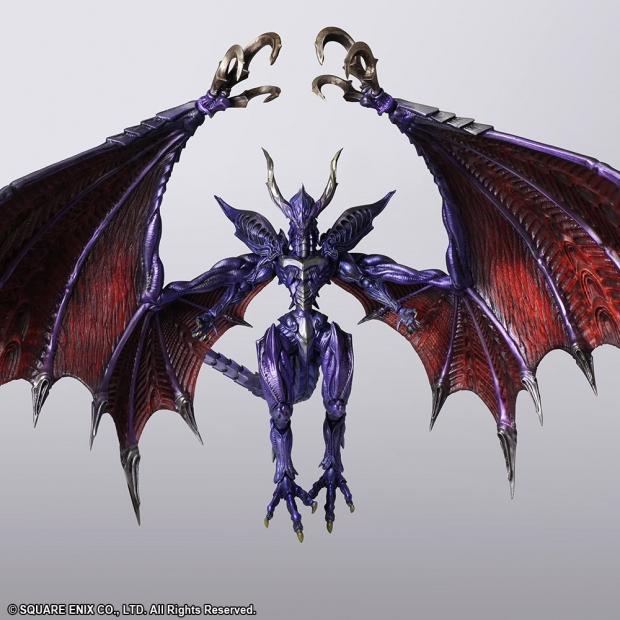