Some would say Assassin's Creed Origins revived the series with a new feel, and for those looking to replay the title all over again are in luck as a New Game+ or hardcore mode is on the way. 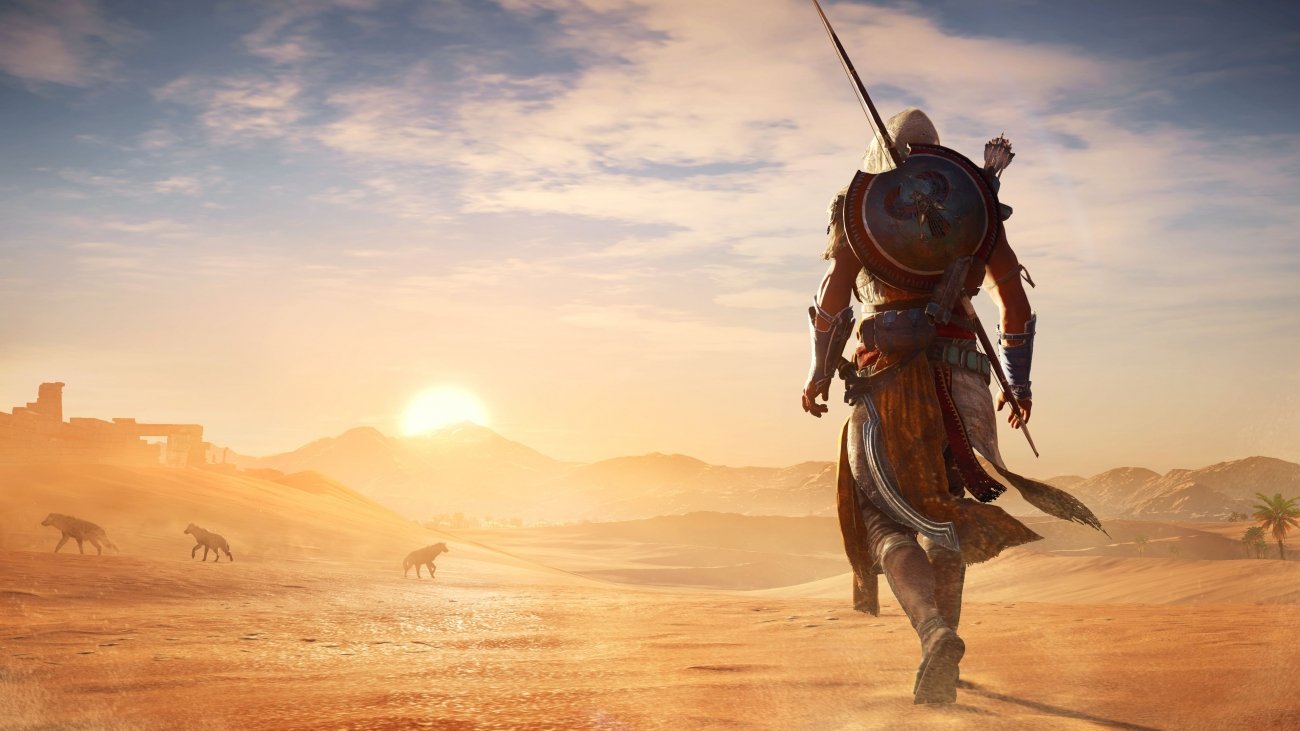 Community manager for Assassin's Creed Origins, Dominik Voigt answered a question on the Origins subreddit regarding the progression of bringing a New Game+ mode to the title. Voigt answered the question by saying "New Game + is coming. We'll have more information to share soon."

Voigt didn't specify any exact date, so it really isn't much to go off, but nonetheless Assassin's Creed Origins fans are more than happy with the statement as Ubisoft will "have more information to share" will us soon.

For those that missed the new trailer for The Hidden Ones DLC for Assassin's Creed Origins it can be checked out here.