Ubisoft has released a new trailer showcasing the DLC 'The Hidden Ones' for Assassin's Creed: Origins.

The DLC will be a continuation of the Assassin's Creed Origins story and will allow players to explore the new region Sinai Peninsula. Players will be investigating a conflict between occupying Roman forces and a rebel group.

Assassin's Creed Origins: The Hidden Ones will be released on January 23 and will be available for an additional purchase of $9.99. Season Pass owners will be glad to know that the DLC is included in their yearly pass. 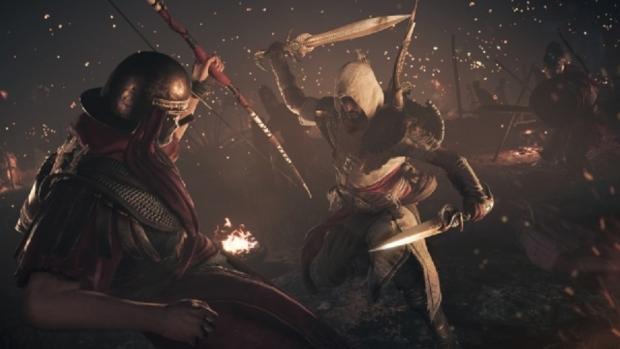