Epic Games' worldwide creative director, Donald Mustard has answered a fans tweet about his thoughts on bringing Fortnite to the Nintendo Switch, Mustard replied with a solid "Yes." 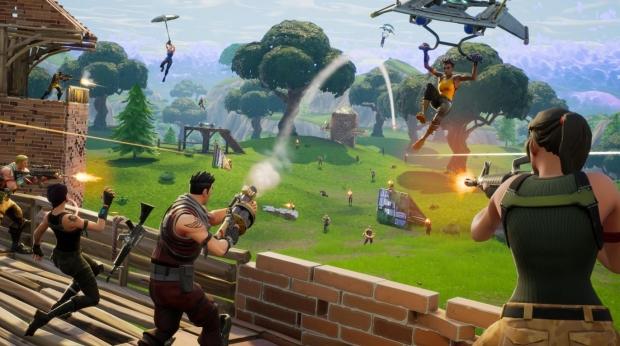 It appears that cross-play between platforms might be the next step in the evolution of the gaming industry, as many developers are compromising with each other in hopes of connecting their audiences. Epic Games is one of these developers, as the worldwide creative director wants to see Fortnite go portable on the Nintendo Switch.

When Donald Mustard was asked by a fan if he was interested in bringing the title to the Switch, he replied with "Yes. Yes I am. Hopefully we do that at some point!."