Bethesda has announced on their website that a free-to-play weekend for Fallout 4 is on the way to Xbox One players as well as PC. 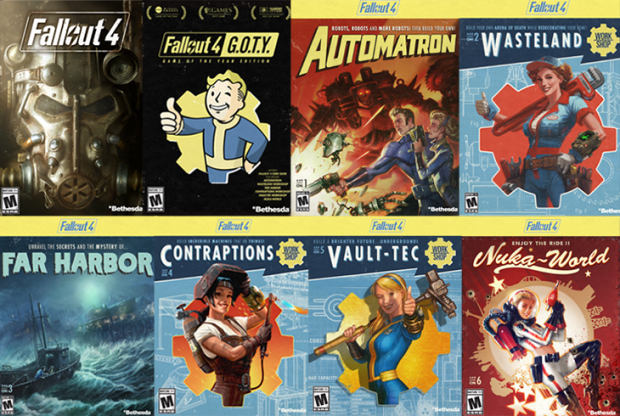 PC gamers have not been left out either as the same deal will be running from February 1st through until February 4th. Any purchases made over the free-to-play weekend will be discounted heavily, there is a full list of the discount offers below.