Human Head Studios has released a new trailer for Rune: Ragnarok, an open-world RPG based in the times of Nordic gods and epic battles.

We can see from the trailer that the game is entirely based around Norse mythology. Even though this is pre-alpha footage of the game we can see examples of gameplay such as: dragons, riding dragons, giant sea creatures and fighting.

Players will influence the world around them by choosing a respective god to stand by and survive Ragnarok. 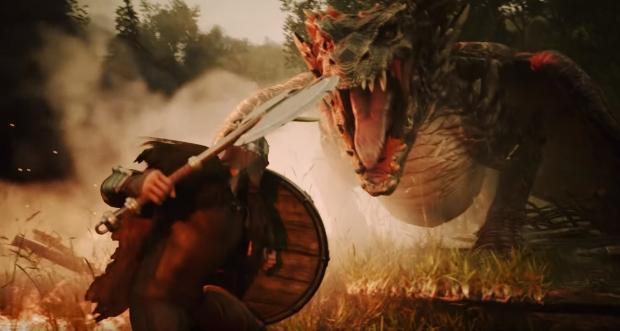