Cygames, the publisher for Granblue Fantasy, have released a video showcasing the work that Platinum Games has put into their upcoming action RPG.

Cygames has released a video onto their YouTube channel showing the very interesting and beautiful art style that they have chosen for Granblue Fantasy Project Re:Link.

Not only do we see the colors that are used throughout the main character walking around the village but also we get a full scale Platinum Games developed battle scene. According to the videos description we get to witness "a battle sequence in which the characters Katalina, Io, Percival and Rackam each make use of electrifying special abilities culminating in a Chain Burst attack."

Granblue Fantasy Project Re:Link unfortunately doesn't have a release date or even a finalized name. 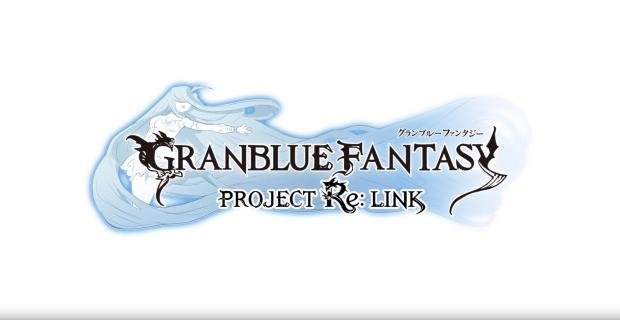