According to the analyst group NPD group, Nintendo sold 1.5 million Nintendo Switch consoles in just the last month of 2017, topping every other console sales in the US once again. 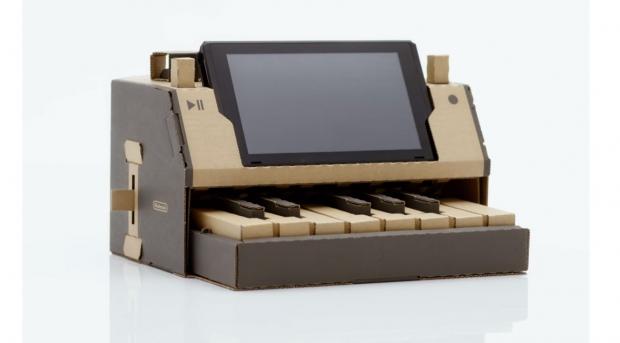 At the beginning of last month Nintendo said that the Switch was the fastest-selling console in US history, selling around 4.8 million units since its release back in March on 2017.

Not only has the Switch sales been off the charts, but the Nintendo 3DS has also been reported to be selling extremely well coming in with 750,000 units being sold just last month. Nintendo has said that the 3DS has sold a "27 percent increase over the same period a year ago."

Nintendo has also announced their Nintendo Labo yesterday, giving Switch players a new way to play with the creation of cardboard cut-out accessories.