Next month Metal Gear Survive will be released, it has been discovered that the game will feature microtransactions and also the requirement of a constant internet connection. 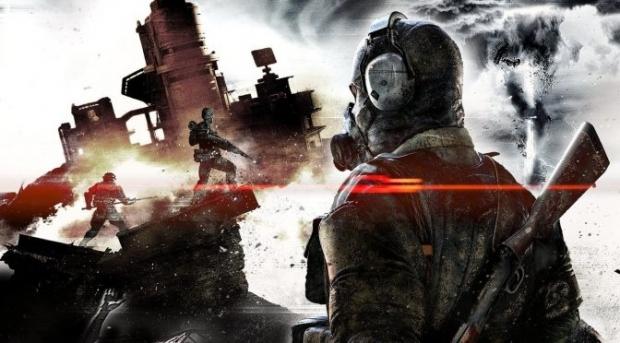 Konami has joined a large amount of modern day releases by implementing micro-transactions into their game. Metal Gear Survive will have an in-game store that will allow players to purchase virtual currency that can also be obtained through standard gameplay. 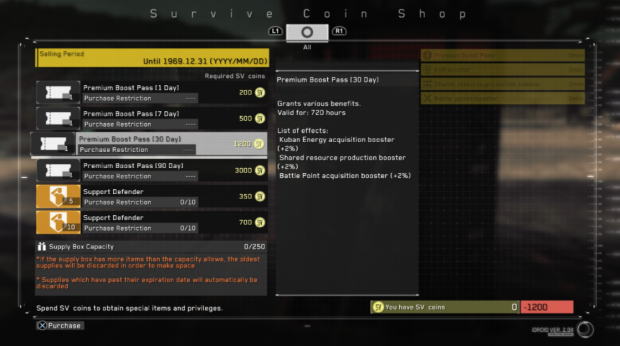 Konami has come forward and also confirmed that the game will require a constant internet connection as the developer is aspiring to be bring a "seamless" experience to players traversing between multiplayer and singleplayer content.

"Metal Gear Survive's online connectivity requirements were built to support a seamless integration between single player and co-op. This will also enable us to provide ongoing content post-launch." - Konami