Here is the description from the Street Fighter YouTube channel for the new update:

"Street Fighter V: Arcade Edition is a massive update loaded with free content for all SFV players! Simply download the update to receive Arcade Mode, Team Battle Mode, Extra Battle Mode and a completely redesigned user interface! The update also includes balance changes and a second V-Trigger for all 28 characters, further expanding the combat systems. Disc owners of SFV: Arcade Edition can also redeem a code for all 12 Season 1 and 2 characters via a code inside the box." 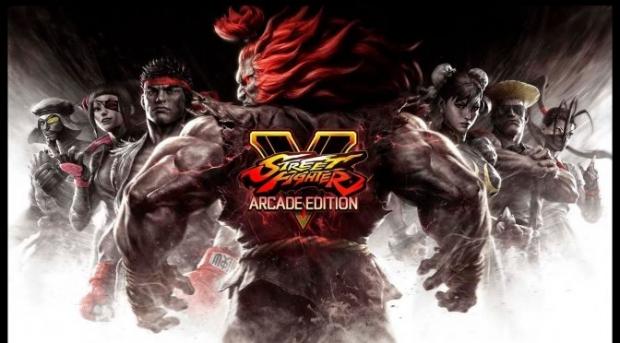