Bandai Namco Entertainment has revealed the PC requirements for their upcoming fighter, giving gamers the heads up on specification requirements before the games open beta release on January 13th. 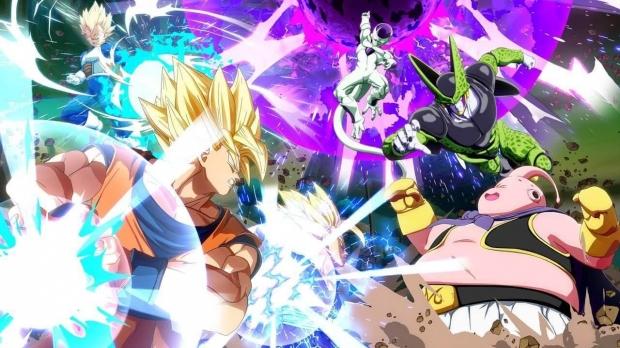 Dragon Ball FighterZ has been developed by Arc System Works which is known for similar fighting games like Guilty Gear Xrd and Chrono Phantasma. Unlike the developers' previous titles, Dragon Ball FighterZ will require a little more power, having a minimum requirement of Windows 10 64-bit and 4GB of RAM.

When it comes to graphics cards the minimum requirements for the game are a NVIDIA GeForce GTX 650 Ti or a AMD Radeon HD 6870. Both the recommended and minimum requirements aren't that challenging when compared to some of the more higher demanding games, but now you know what PC grunt you'll need for the newest installment in the Dragon Ball universe.