Dark Souls fans will be more than happy with the recent news of Dark Souls not only being brought to the Nintendo Switch, but also being remastered on the Xbox One, PlayStation 4 and PC. 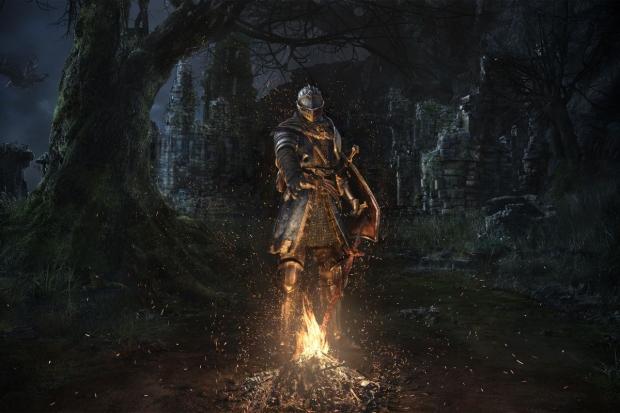 Bandai Namco revealed some details surrounding the anticipated re-launch of Dark Souls, which will be running at 1080p 60FPS for the first time ever on PS4 and Xbox One. PS4 Pro and Xbox One X owners will be happy to hear their beefed-up consoles will upscale Dark Souls up to 4K and at a super-smooth 60FPS.

Of course the PC version of the game will be able to do everything listed above, but more importantly Dark Souls will be running in native 4K so players of the classically hard game can watch themselves die over and over as they progress through a much more beautiful world.

Dark Souls' re-release is expected to release this May on all platforms. 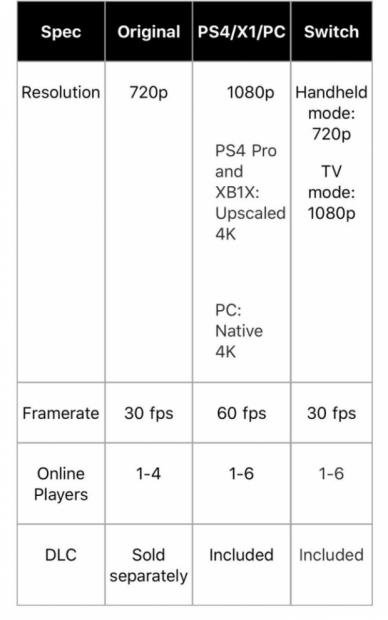