In order to reach a more broad audience and re-release one of its most beloved franchises, Bandai Namco is bringing a remastered port of the original Dark Souls games across a slew of platforms. 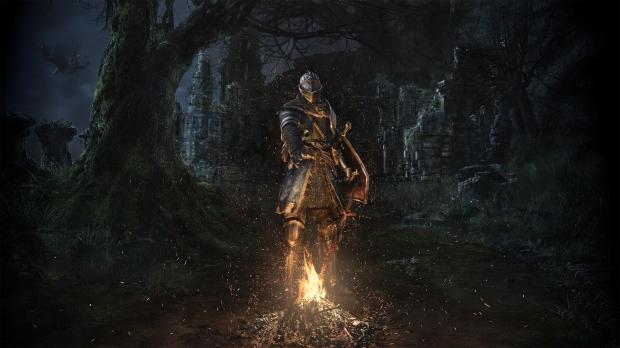 Months ago there were rumors that a Dark Souls trilogy would be coming to the Nintendo Switch, but those reports were only half right: instead of all three games the Japanese publisher is launching the first as a remaster on the Switch. As the Switch has sold over 10 million units, meeting Nintendo's internal fiscal year estimates, it's only natural developers and publishers are seeing it as a major entry in the current console gen race. Details are slim at this point, but we do know the game will launch on May 25, 2018 for $39.99 on the platform.

Dark Souls: Remastered is also coming to PC, Xbox One, and PlayStation 4 consoles, with the added bonus of supporting 4K resolution if you own a PS4 Pro, Xbox One X, or have the proper PC hardware to support it.

As for a new Dark Souls...you shouldn't hold your breath. From Software is working on a weird new game that could very well be the next chapter in the Tenchu series.