Square Enix is bringing its Zodiac Age remaster to Steam next month, offering a host of features not included in the console version. 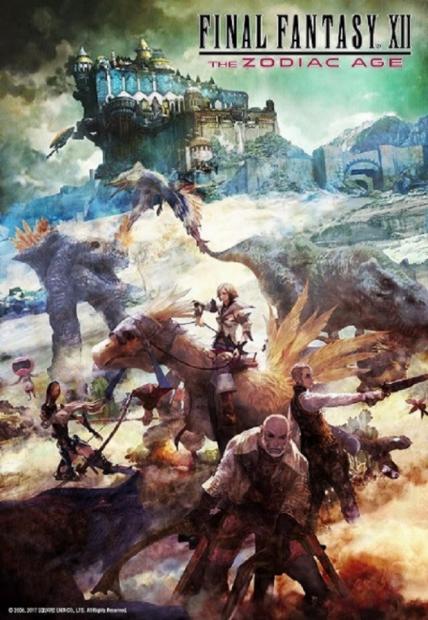 Having played Final Fantasy XII: The Zodiac Age on PS4, I can say the game looks and plays great, but it should really shine on PC. Apparently the publisher agrees and that's why the remastered port will run at 60FPS on PC, as well as include support for up to three 21:9 ultra-wide monitors at once, and also full controller support on Steam.

Also Square Enix will be holding a special launch affair for gamers on February 2: "Fans can learn more about the new features the PC version has to offer during special launch program on Thursday, February 2nd at 12:00 a.m. Pacific, where Producer Hiroaki Kato and Director Takashi Katano will answer questions presented by FINAL FANTASY fans on Twitter," reads a press release.