With all of the hoopla surrounding the Spectre and Meltdown security bugs found in consumer CPUs, setting Intel pretty much on fire, how are the other companies fairing? Well, NVIDIA is doing fine. 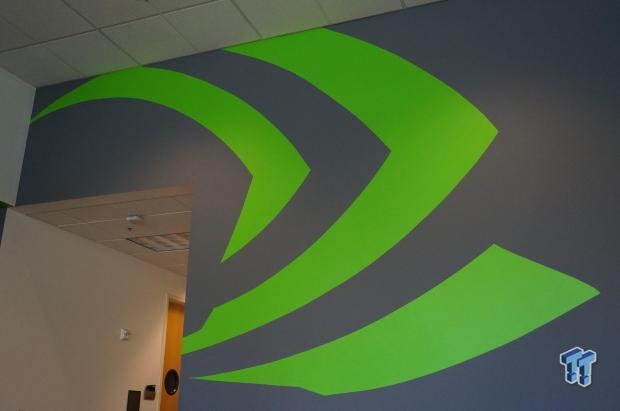 Huang added: "I am absolutely certain that our GPU is not affected".

NVIDIA's own security bulletin also says: "We believe our GPU hardware is immune to the reported security issue. As for our driver software, we are providing updates to help mitigate the CPU security issue".