Brawlout, a Super Smash Bros inspired fighter recently was released onto the Nintendo Switch and actually had quite an impressive opening, attracting over 50,000 players within the first two weeks of its release. 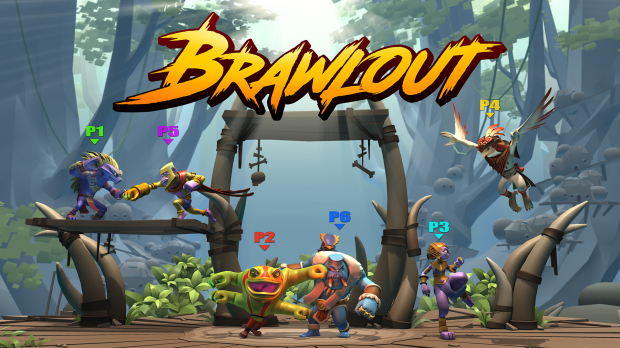 Many players have reported that the game has serious balancing issues with some characters move sets being much too hard to deal with or having no counter play at all. To add to the list of problems, Brawlout has also been experiencing latency issues while online which has some players experiencing matchmaking problems by not connecting players to other players in their respective regions.

Luckily, Brawlout developer Angry Mob Games has taken to Twitter to announce that over the festive season and holidays the development team has been working around the clock to fix these issues, players of Brawlout will be happy to know that they can expect a new patch to be set for release in less than a week.