Psyonix, Rocket League developer, has announced on Twitter that their very unique sports car racing game has surpassed a massive 40 million players across all platforms. 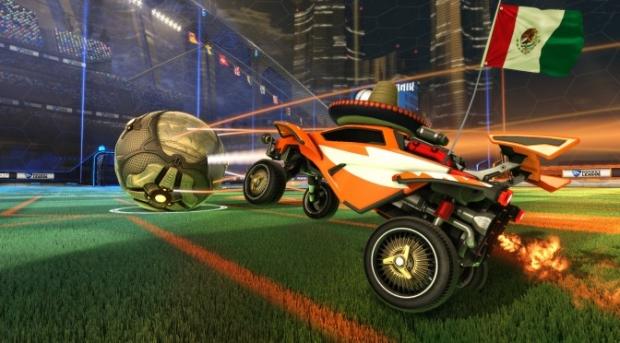 For those of you that don't know, Rocket League is a physics-based multi-player game in which players can choose from a variety of vehicles each equipped with unique boosters that propel the cars into scoring goals. Much like a soccer game but with vehicles Rocket League was released in 2015 and has been one of Steam'S most popular games since, currently it is on sale for 40% off over the course of the new year and festive season, coming in at a very cheap $11.99.

"Rocket League now has 40 MILLION players worldwide! Thank you to our ever-growing community for helping us start the new year with such a fantastic milestone."

Being one of the few games that support cross-platform competitive play between Xbox One users and PlayStation 4 users, Rocket League also allows for local and online split screen games as well. More than 10 billion possible customization options and statistic tracking are on offer in Rocket League, gamers can also enjoy playing local Rocket League with 2-, 3-, 4- player split-screen games.