It looks like Nintendo is having trouble being in 2005, with the company reportedly having issues with the production of their 64GB game cards for the Nintendo Switch. 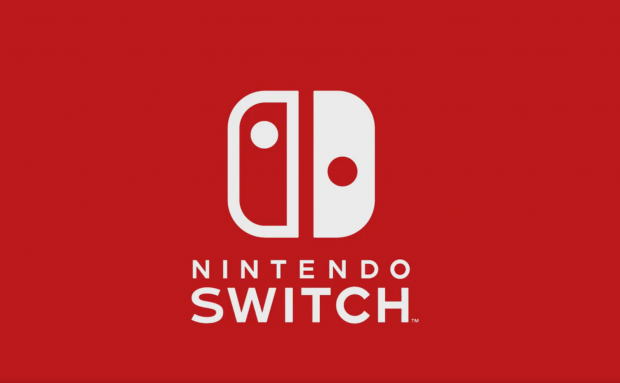 The Wall Street Journal is reporting that Nintendo has delayed the 64GB cards until 2019 due to "technical issues", meaning game developers and gamers will have to wait at least another year before we get larger games. WSJ writes: "Nintendo Co. told outside game developers it is delaying delivery of 64-gigabyte game cards for the Switch console until 2019, people familiar with the matter said, meaning gamers may have to wait longer for some data-rich software titles".

They continued: "Nintendo had planned to make 64-gigabyte cards available to partner developers in the second half of 2018, but recently told them that it would push the date back to 2019 owing to technical issues, according to people with direct knowledge of the discussions. They said the notice disappointed some software makers, especially U.S.-based publishers that often produce data-heavy games. Those publishers may wait for the 64-gigabyte card to release those kinds of games for the Switch".