Frontier Developments have released a new in-engine trailer for their upcoming 2018 game, Jurassic World Evolution. The trailer shows off the graphics of Dinosaurs found in the park as well as vague release date.

Courtesy of IGN, the trailer shows off some Dinosaur breeds that will be featured in the game; Diplodocus, Stegosaurus, Dilophosaurus, Raptors are seen and of course the iconic Tyrannosaurus.

Players will be able to breed their own Dinosaurs and maintain them in their very own park. The franchise is based on the movies, so everything ranging from keeping the Dinosaurs healthy, constructing attractions, scientific research and maintaining the appropriate security will be required to run a successful park.

Furthermore, the trailer has also revealed a vague release date of 'Summer 2018', so between then and now Frontier might reveal some more content from their title to keep the hype train moving forward until the games release. 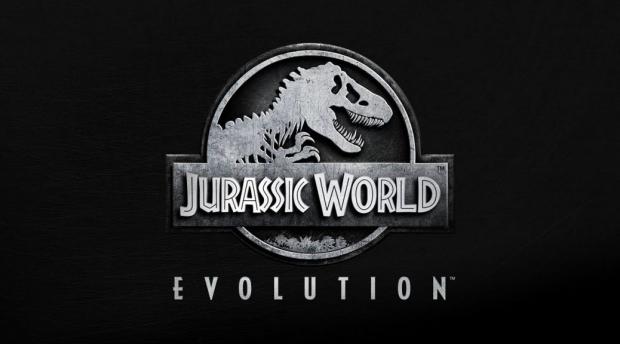