Can you believe we're this close to the v1.0 release of PlayerUnknown's Battlegrounds on the PC, with the smash hit game of 2017 finally breaking out of its Steam Early Access shackles. 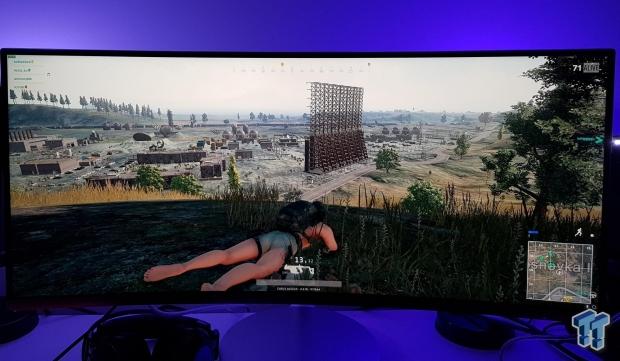 The new season will start when the v1.0 release lands on the PC sometime on December 20, but official confirmation will be announced "soon". As for what v1.0 of PUBG will entail, we can look forward to climbing and vaulting (which makes things so much easier) with creator Brendan "PlayerUnknown" Greene himself saying that it "will change the game severely".

PUBG's upcoming v1.0 release will also include the hot new Miramar map, which is already playable on the Battlegrounds test servers.