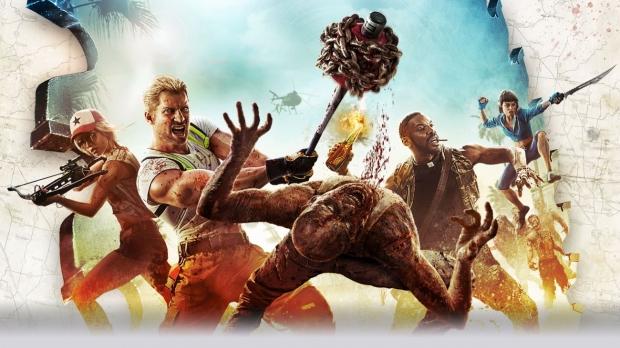 The games developer, which is currently working on Microsoft's first-party exclusive Crackdown 3 as well as Dead Island 2, didn't meet the initial IPO valuation estimate of £150 million made by The Times, falling £5 million or so short from the value that sources told the publication.

"This is a significant step forward in Sumo's journey to become a global leader in premium development and creative services to the video game and wider entertainment industries. We have had an overwhelmingly positive response to the IPO, which has been very well supported by blue chip institutional investors," Sumo Digital founder and CEO Carl Cavers said in an announcement.

"Our people are our business; we believe our teams are very well positioned to lead the way in one of the world's most exciting creative industries. Being a quoted company in a fast-growing tech sector will, we believe, allow us to execute our strategy, whilst continuing to put quality and creativity at the forefront of the products and services we deliver."

It'll be interesting to see how this affects future projects from Sumo Digital, including the upcoming Crackdown 3 which is set for 2018, and Dead Island 2, which doesn't yet have an official release date. The latter of which will likely take some time to make given its fractured development timeline.