BMW has announced it has partnered with battery developer Solid Power, which was a company that was 'spun-out' of the University of Colorado Boulder, and has been working on solid state rechargeable batteries since 2012. 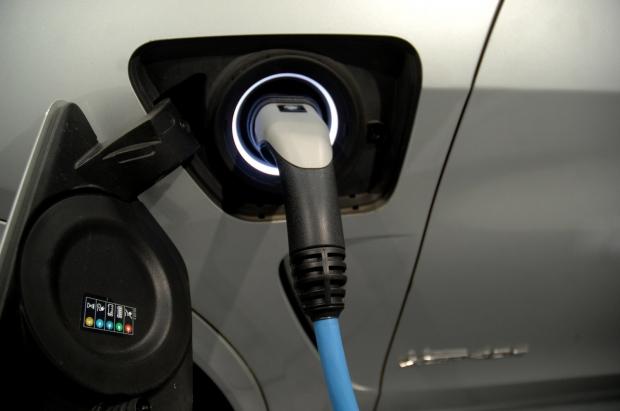 Doug Campbell, founder and CEO of Solid Power said in a statement: "Since the company's inception, the Solid Power team has worked to develop and scale a competitive solid state battery paying special attention to safety, performance and cost. Collaborating with BMW is further validation that solid state battery innovations will continue to improve electric vehicles".

Solid state batteries are the in-thing right now for EV battery companies and the future of autonomous cars, as they pack larger energy density, which extends the range of EVs, and they have much less chances of catching fire and exploding - while supporting rapid recharging.

Automotive giants like Toyota are working on solid state batteries, along with Fisker and Google who are looking to develop the technology and put them in their future EVs.