Battlegrounds is now released on the Xbox One/X consoles as of December 12, with some pretty awful performance but a huge chunk of 1 million players in the game already. But what about the upcoming v1.0 release on the PC? 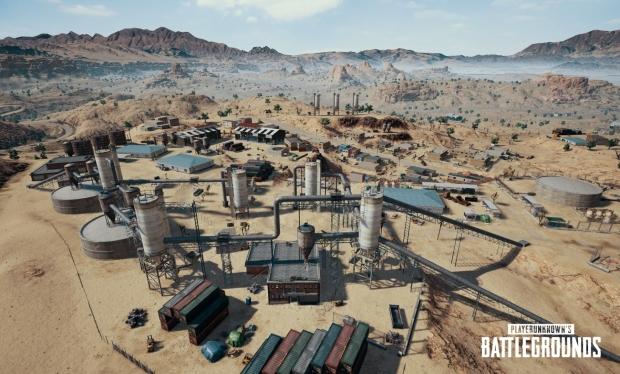 PUBG's new replay feature is currently being tested in the Battlegrounds test servers ahead of the v1.0 release, an option that needs to be enabled before the startr of the match and then records everything around you in a 1km radius. After the match you can then go through the replay, and see the action from completely different angles.

Better yet, there's a list of battles in that match that helps you navigate through the round easily. It's great to see these things reaching the game before the v1.0 release, which is expected in the next two weeks. I can't wait!