Over a year after the release of the Xbox One S and Xbox One X, YouTube has finally updated to allow streaming of the selling point of these consoles, 4K streaming. 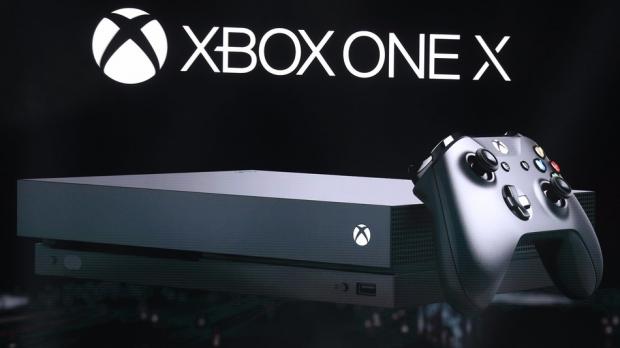 Microsoft released their Xbox One S console as a step-up from the original Xbox One, the selling point being not only the ability to get close to playing games in native 4K but also to be able to stream video in 4K. Following the release of the Xbox One S was the Xbox One X, it was released this year and came with hardware upgrades but not until this update was rolled out to the two consoles couldn't stream 4K video.

It is quite surprising that it took until now for Microsoft to roll out this update to their consoles, considering 4K video streaming has been available on YouTube since 2015. More importantly, the option of having 4K video streaming as a service was a massive consumer draw point for the console which has been returned by Microsoft as a late update feature.