Boss Key Productions co-founder Arjan Brussee has left his studio to join Epic Games to collaborate on a new "Secret Project." This was confirmed in a tweet by the other co-founder at Boss Key, Cliff Bleszinski, who said that Brussee is "not only a brilliant person but also a dear friend and I wish him well in his future endeavors. Onward and upward--still makin' games here!" 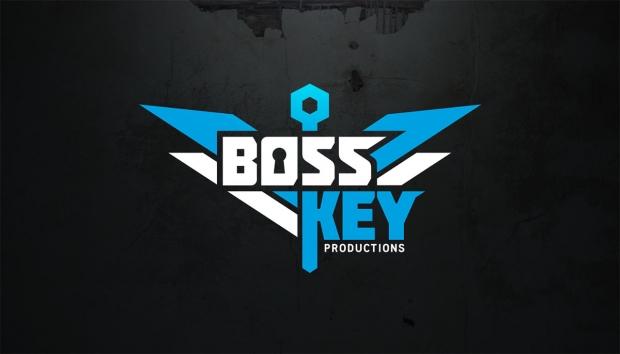 Earlier in his career Brussee actually worked for Epic Games then left the company to make Guerrilla Games and establish titles such as the Killzone series and the game of the year nominee Horizon: Zero Dawn.

It is unclear whether the departure of Brussee has anything to do with the current player-base of LawBreakers, since the release back in July the game might not of been as big as the studio would of liked which then in turn would of influenced Brussee to move onto something with larger potential - the "secret project" Epic Games is working on.