EA experienced just a little backlash when it released Star Wars: Battlefront II, and that backlash was big enough to cause a hefty dent in their sales against a juggernaut like Call of Duty: WWII. 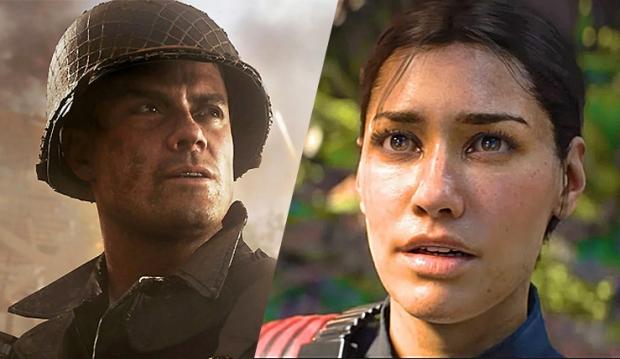 Looking at the sales of both games in November alone, NPD's sales figures for the games are surprising, which noted: "US console video game sales rose 9 percent in November from a year ago to $842 million, led by Call of Duty: WWII, with 4.4 million sold, according to NPD. But it was a disappointing month for Electronic Arts, whose high-profile Star Wars Battlefront II, sold just 882,000 units".

882,000 versus 4.4 million is a huge difference, and they're only in the US - so they could be worse when you take all of the other markets into consideration. Another point is that COD: WWII was released two weeks earlier on November 3, with Battlefront II being unleashed on November 17. But then we have the fact that both franchises are well-known and well-established juggernauts in their own rights, so a two-week lead to COD: WWII shouldn't have seen a 5x increase in sales.

Wedbush Securities' analysts think that Battlefront II could have a much better month in December, where they said: "We believe that the loyalty of the Star Wars fanbase, the game's appeal as a holiday gift, and the release of Star Wars: The Last Jedi on December 15 will result in sales of the game bouncing back".