Apple boss Tim Cook has not given up on autonomous cars quite just yet, even with recent reports of engineers leaving - autonomous driving is still the main objective coming into the new year for Apples car plans. 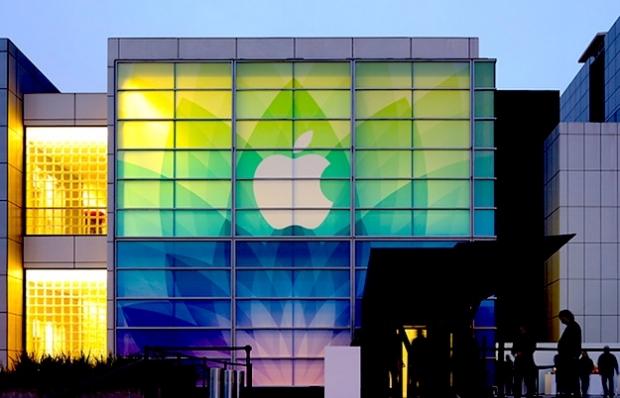 Tim Cook said earlier this year in June that "We're focusing on autonomous systems, It's a core technology that we view as very important." Cook continued by saying that this is "probably one of the most difficult AI projects to work on."

According to Jalopnik, Apple is ready to put these autonomous driving technologies to the test on roads. Reports from Jalopnik say that Apple is set to hire proving grounds in Arizona for road testing, this would include various driving conditions and an array of different scenarios.

Earlier this month Apple released a paper showing the progress for which it's made in developing technology to identify cyclist threats on the road, maybe this is why Apple is looking into the formerly owned by Chrysler proving grounds.