AMD is teasing its next major graphics driver software update, something the company is calling Radeon Software Adrenalin Edition. The new drivers will be released in December, but we can't say when just yet.

As for the new drivers, AMD says that Radeon Software Adrenalin Edition "is where visible and invisible have been woven together to empower gamers and enrich the visual experience"... or whatever that means. The new drivers should feature OSD performance monitoring which will be a great thing for enthusiasts, and it's something I've wanted for years now.

Once AMD releases their new drivers we'll re-run all of our Radeon RX series graphics cards (RX 480, RX 580, RX Vega 56, RX Vega 64, RX Vega 64 LCE) and see what performance/power/temp differences there are. We shouldn't have too much longer to wait. 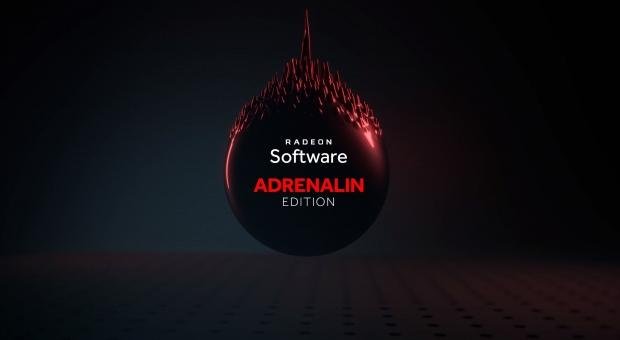