David Karp the CEO and founder of Tumblr since it's release back in 2007 will be stepping down from his company by the end of the year. Karp lead the company to a billion dollar status with Yahoo purchasing the company for $1.1 billion back in 2013. 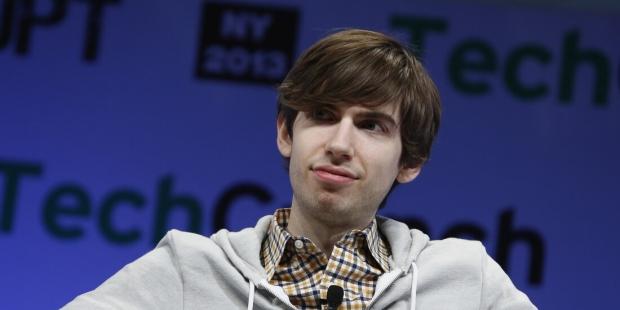 This year Verizon acquired Yahoo, combining both Tumblr and Yahoo's AOL service to create the digital media organization called Oath. Oath said in a statement to The Verge: "David founded Tumblr 10 years ago as a space for the world's creators, and we thank him for his commitment and passion driving the growth of the platform to almost 380 million blogs and over 155 billion posts."

This move is not known to be permanent or temporary but Karp has addressed his friends and colleagues in a letter before he abdicates. Within this letter it is expressed that this decision didn't come lightly and took "months of reflection on [his] personal ambitions."

Karp is leaving Tumblr in the hands of his COO, Jeff D'Onofrio and it is unclear what the future might be holding for Karp but like he says "hopefulness for Tumblr's future or the impact [he] knows it can have" will be huge in the future, being one of the largest social media platforms on the planet.