Ubisoft has released a new update for Assassin's Creed Origins on the PC, with v1.05 including some fixes for problems with 4K resolution and multi-GPU setups. 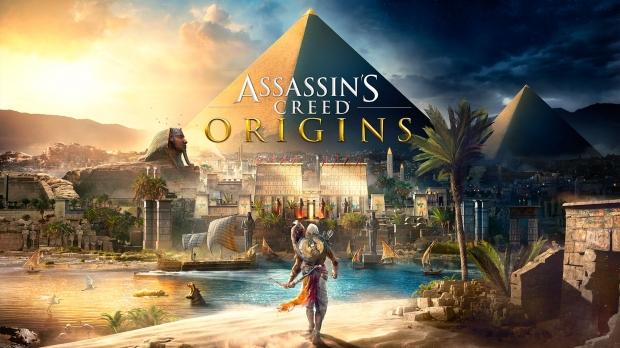